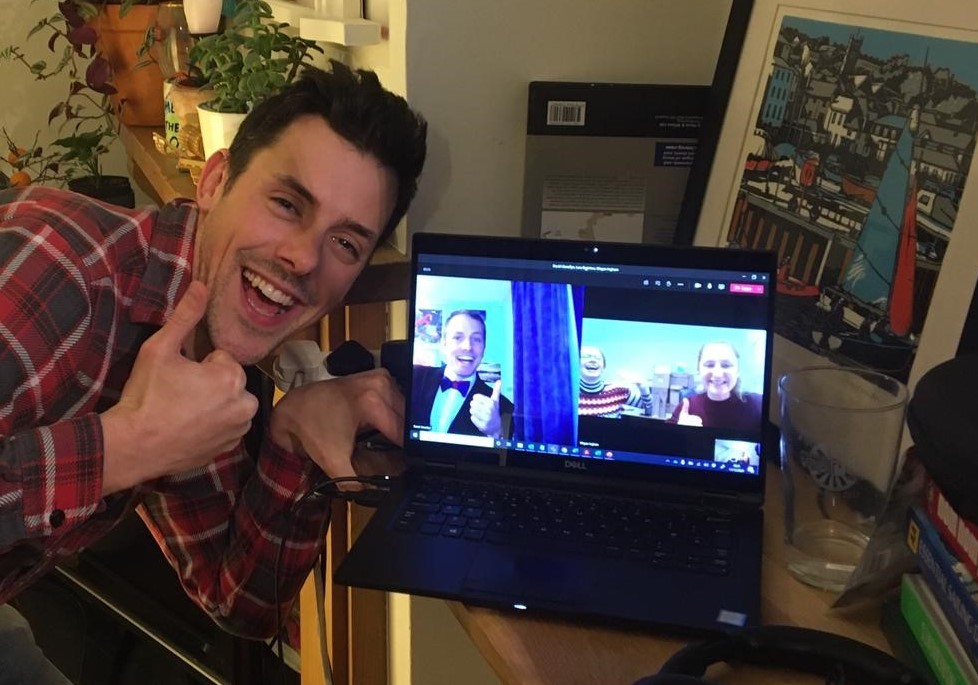 The 2020 Cherwell Business Awards had all the pomp and ceremony of years past, topped with a flavour that could only be fitting for a pandemic affected celebration. Instead of coming together for dinner and rapturous applause not often seen outside the Oscars, finalists donned their bow ties and dresses, poured a glass of bubbly, and sat down on their sofas with their laptop to dial in to the virtual event. As people from around the world tuned in to the live YouTube stream, award winners were announced, and living rooms were transformed in to rooms of cheers, dancing, and elation.

For the DJS team, the main event came early in the night where the Innovation Award was announced and awarded to DJS.

DJS was also nominated as one of four finalists for the overall business of the year award, an award which was deservedly won by The Sunshine Centre, a fantastic local charity providing education and family support services. DJS speaks to the Oxford Trust 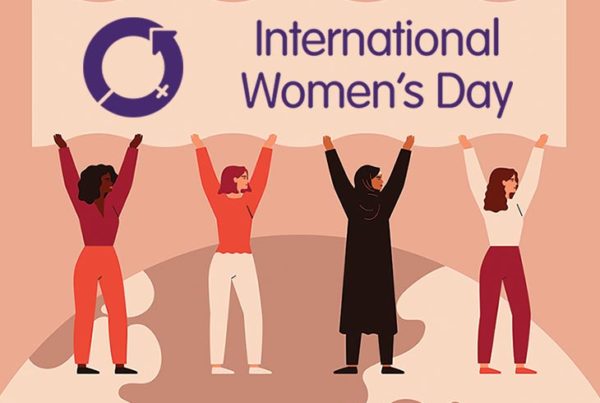 Standing on the shoulders of invisible giants